On October 6, 1987, our mother died after a ten year battle with cancer. She was 52 years old. Less than five years later, on June 24, 1992, our father died after suffering a stroke. He was 61. Soon after our father’s death, we decided that we had to honor our father and mother for all they had done for us. Eventually, we decided the best way to honor them was to create a scholarship fund in their name. 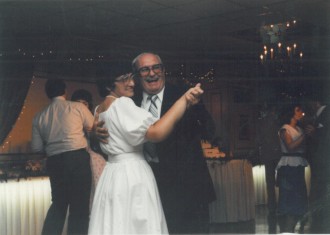 On April 24, 2015, we lost another amazing woman.  Our sister Dr. Teresa "Terri" Smith-Ball passed away after a 9.5 year battle with breast cancer.  She was 55 years old.  Terri was a generous neighbor, a loving friend, a caring doctor, a wonderful sister, a favorite aunt, a beautiful wife, and the best mom.  As a strong believer in her Catholic faith and the importance of a good education, the scholarship committee will strive to keep Terri's legacy alive with the addition of a new scholarship in her memory. 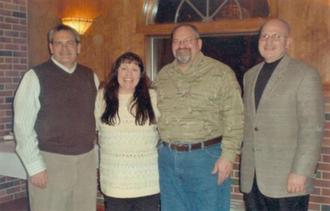